Home / News / Industry News / What are the dissolution methods of hydroxypropyl methylcellulose (HPMC)?

What are the dissolution methods of hydroxypropyl methylcellulose (HPMC)?

By admin / Date Aug 01,2022
Hot water dissolving method: Since HPMC does not dissolve in hot water, HPMC can be uniformly dispersed in hot water at the initial stage, and then rapidly dissolved during cooling. Two typical methods are described as follows:
Put the required amount of hot water in the container and heat it to about 70°C. The hydroxypropyl methylcellulose was gradually added with slow stirring, initially the HPMC floated on the surface of the water, and then gradually formed a slurry, which was cooled with stirring.

Add 1/3 or 2/3 of the required amount of water into the container, and heat it to 70°C. According to the method of 1), disperse HPMC to prepare a hot water slurry; then add the remaining amount of cold water to the hot water slurry , the mixture was cooled after stirring.

Powder mixing method: Mix HPMC powder with a large amount of other powdery substances, mix thoroughly with a mixer, and then add water to dissolve, then HPMC can be dissolved at this time without clumping together, because every tiny little corner has only a little HPMC The powder will dissolve immediately in contact with water. 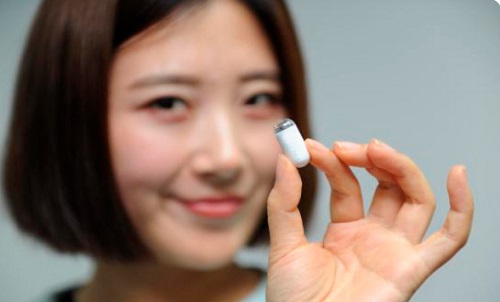